Caitlin is changing the world, one Post-It at a time. At 16, she is the creator of Positive Post-It Day. She uniquely created the event to put an end to bullying after a bully urged her to die. Positive Post-It Day has grown to an international level, celebrated as far as Japan, Brazil, England and the United Arab Emirates. Her CBC National news segment has been viewed over 4 million times.

As an anti-bullying advocate, Caitlin has spoken to thousands of kids, adults and elderly across the world about combating bullying with positivity. In addition, she empowers youth to change their world by treating others with kindness, respect and empathy. Caitlin truly believes that positivity and kindness can stop bullying, as well as solve world issues like homelessness, world hunger and violence. 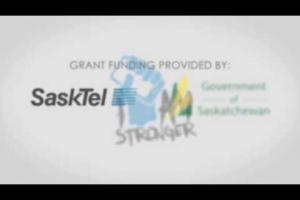 I Am Stronger Community Grant. 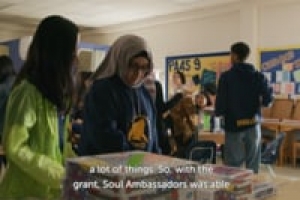 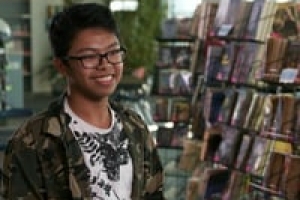 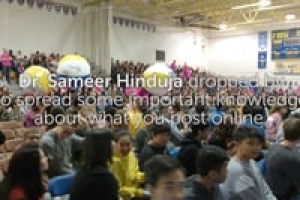 I Am Stronger Rally 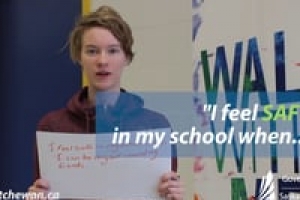 I Feel Safe, Included and Respected in My... 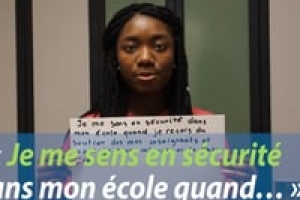